Over the past few weeks, we've observed a flurry of news and opinion articles predicting that Amazon will start Australian operations any moment now.  These articles are largely focussing on the likelihood Amazon would want to capitalise on pre-Christmas trading for their timelines, which seems pretty logical, and so must be about to launch operations in order to do this. The best guess (at this stage) is that they will launch to coincide with their Black Friday sales event on November 24 2017.

So, what could e-commerce in Australia look like six or 12 months down the line, if Amazon launches in late 2017?

Initially, Amazon is likely to focus on consumer goods and electronics, and some other non-perishables such as laundry powder, canned food etc.  This will mean that it is unlikely to directly impact independent supermarkets and grocery stores in the short term.  It will price these products extremely competitively, as Amazon uses a ‘loss leader’ strategy to gain sales in new markets.

Amazon will also likely make its Marketplace platform available for Australian sellers and buyers from launch.  Hundreds of small Australian businesses have already registered to sell through Marketplace.  This would allow Amazon to offer a huge range of locally made products without having to hold stock or distribute the items themselves.

Immediate outlook will likely see a quick uptake by sections of the market looking to buy electronics and Christmas gifts online, with other areas slower to adopt.

For the first six months of 2018 Amazon will likely bunker down on creating and perfecting regional distribution networks, and we could well see high profile partnerships aimed at helping to make that happen.  Larger retailers, such as Harvey Norman and JB HiFi could be the hardest hit in this initial trading period, as their range will overlap the most with what Amazon could offer.

Generally speaking, there could be a bit of a boom for small businesses, as they grow sales through the Marketplace, and gain access to new customers through the portal.  So, while larger retailers struggle we could see a retail spike following the launch, which supports small businesses.

Amazon will also likely want Australians to purchase an Amazon Prime membership (this might be available earlier, for example in late 2017), as it seems probable that they will want to raise revenue and create a repeat customer base as soon as is viable.  In the United States, an Amazon Prime membership is about US $99 per year, and it could start at AUS $100 per year here.

In the second half of 2018, predictions become a bit more woolly, but we can still have a guess at what might happen.

Online shopping as a channel is going to normalise over the next 12 months, and this will solidify in the second half of 2018.  Instead of only being able to shop online for specialised products, customers will expect to be able to shop online for everything.  This is a big part of the ‘Amazon effect’, and instead of the online channel being an optional extra for businesses, we will see it become a business necessity.

We will likely see new technologies and efficiencies emerge around order picking, packing and distribution, as businesses work to match Amazon in terms of offering customers convenience.

Christmas trading in 2018 will see the highest rates of online sales to date; these have been increasing year on year, but we will probably see a significant jump from 2017-2018.

Finally, there is the possibility that Amazon will launch its Amazon Fresh channel in Australia in 2018.  This is a grocery and supermarket offering, which is currently best observed in the US and British markets, where it has been extremely successful.  This will likely begin in large cities and regional centres, probably Melbourne and Sydney, and will spread from there over time.

How should supermarkets and grocery retailers plan for 2018?

Firstly, don’t panic; the initial launch of Amazon is unlikely to cause competition for supermarkets in the same way it will for technology retailers.

Then, get your business online as early as possible in 2018 (if not now), and start building a loyal digital customer base to complement your existing in-store sales.

Focus on what makes your business special and what keeps your customers shopping with you now, then replicate this online.  In our experience, shoppers go to independents because they like the products, they like that it’s owned locally and they like the community that it represents.

Lastly, keep an eye on the news and trade rumours, and be prepared for how Amazon might impact your business, as it impacts other sections.  By being prepared you can take advantage of the profile Amazon will bring to retail and online shopping for your own business. 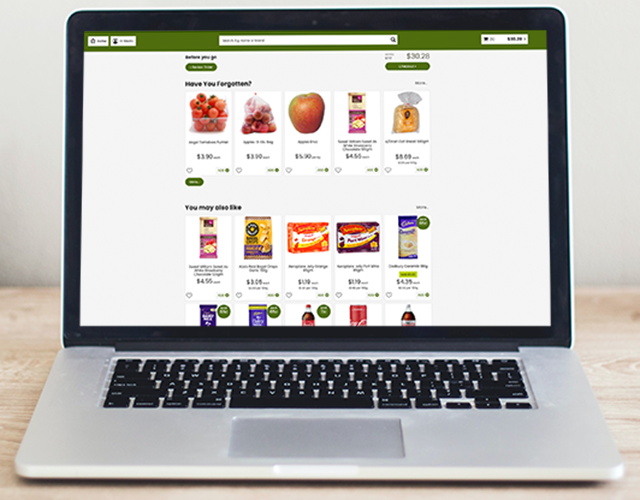 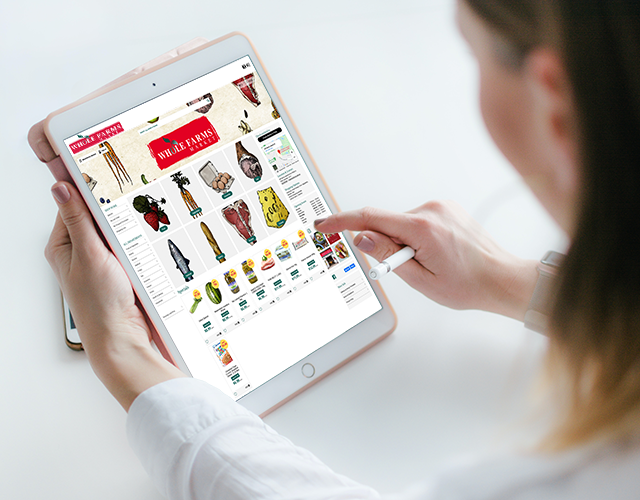